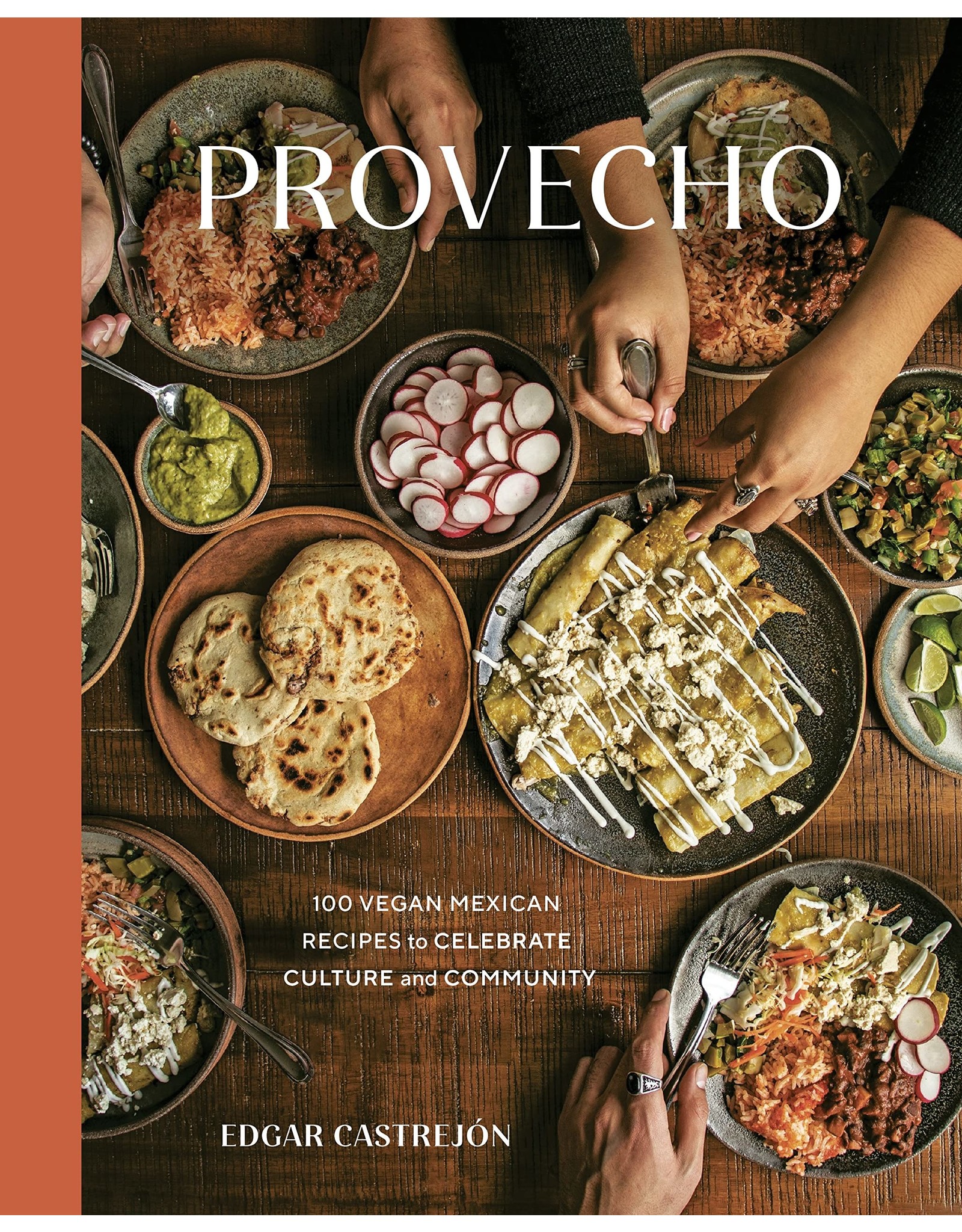 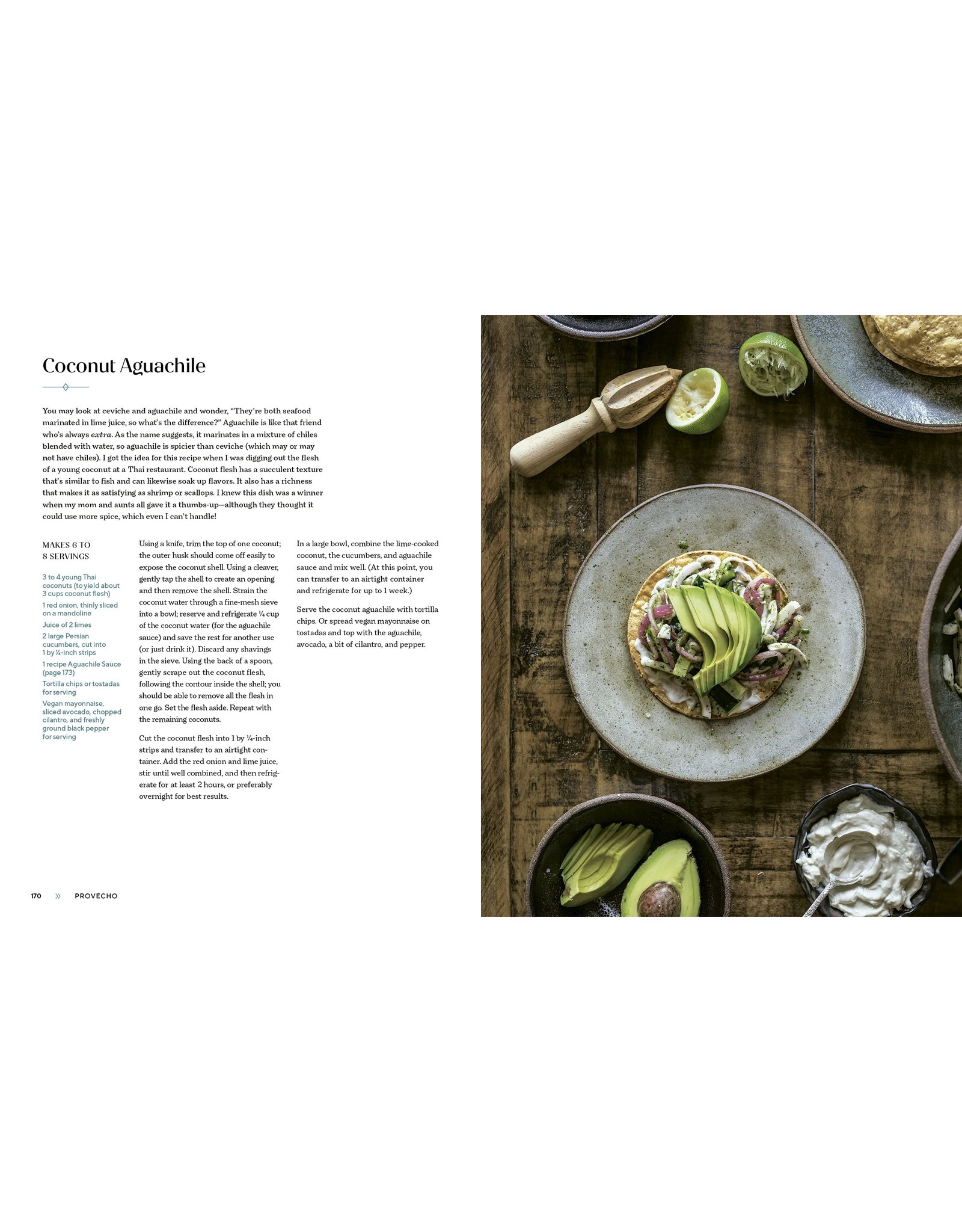 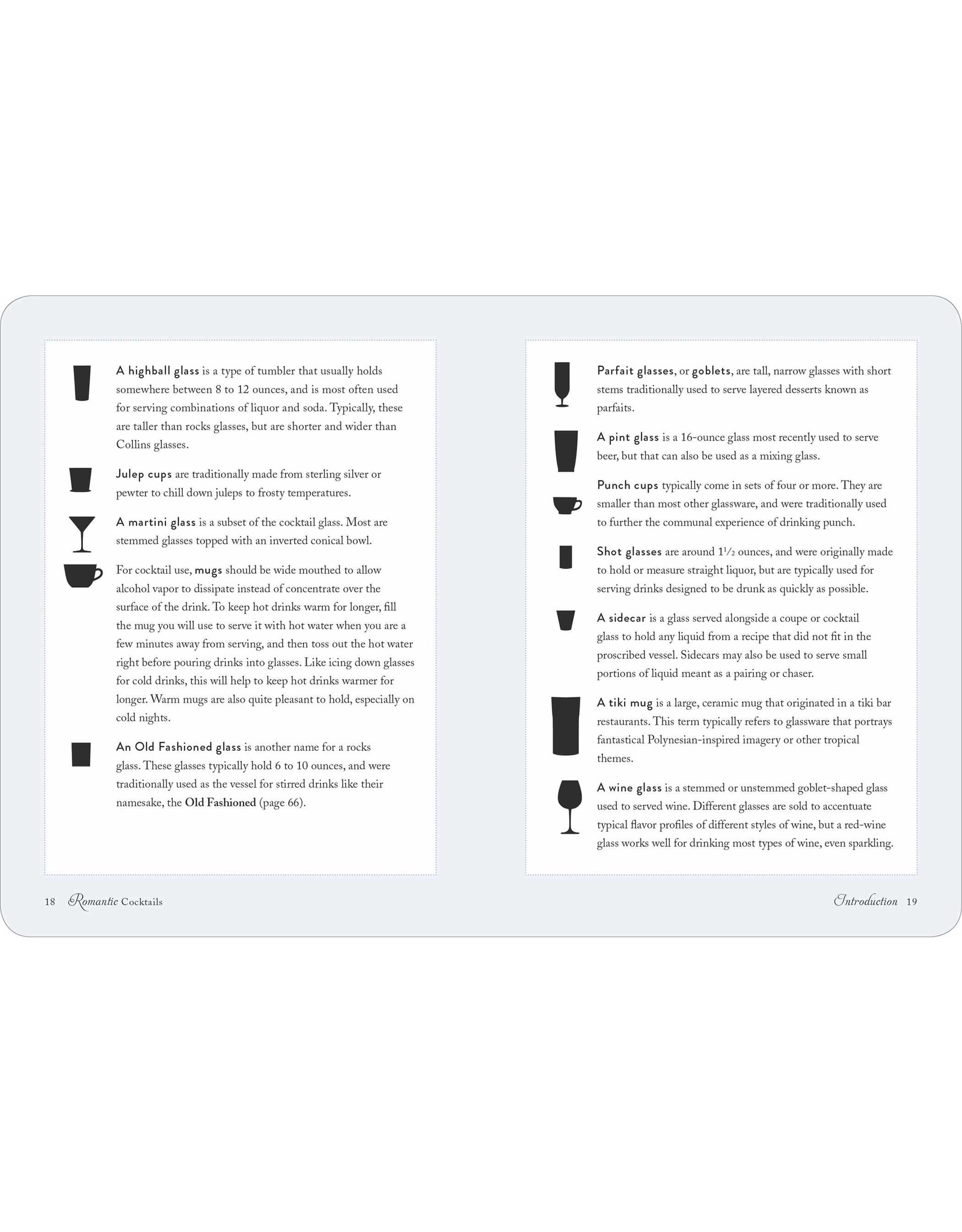 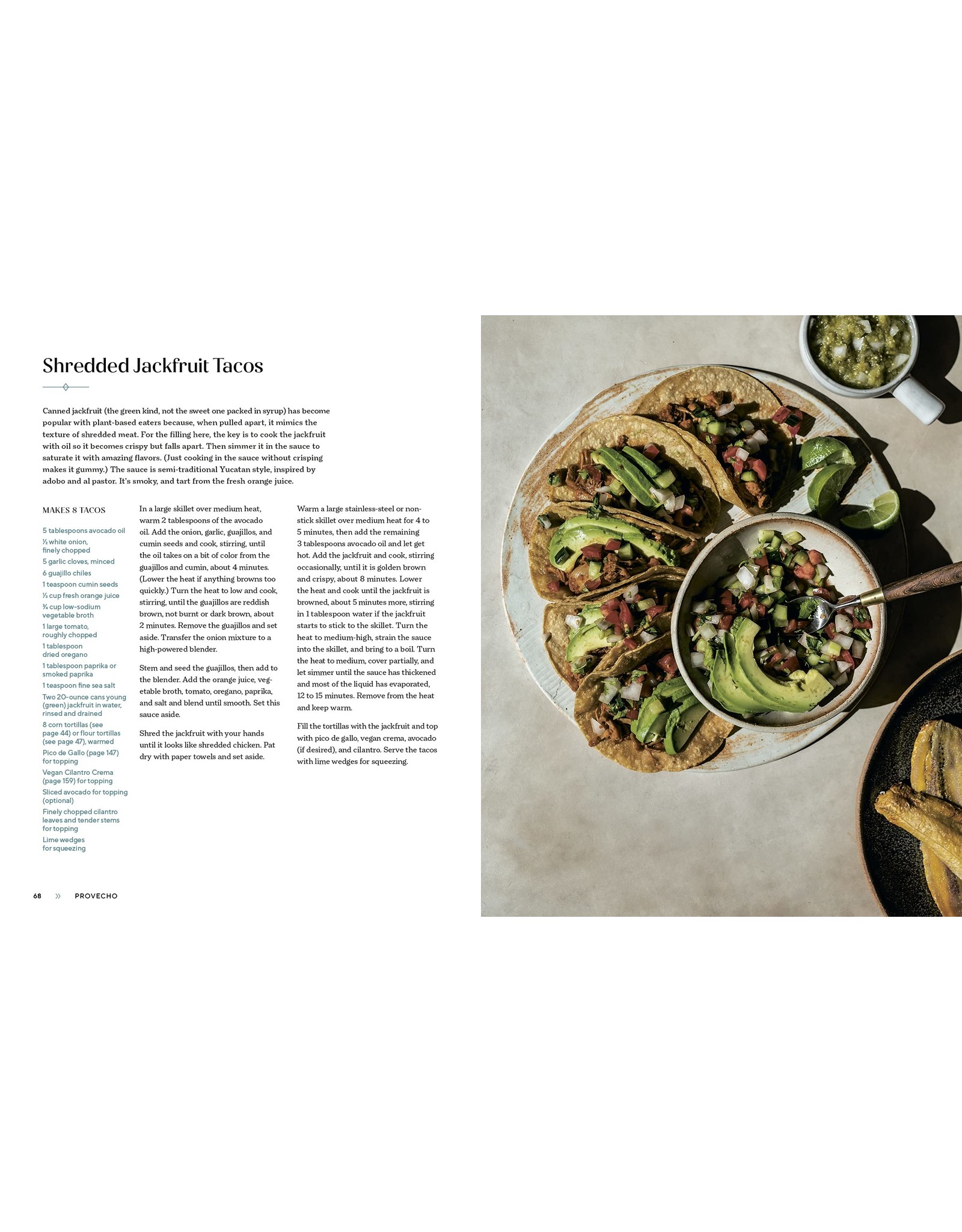 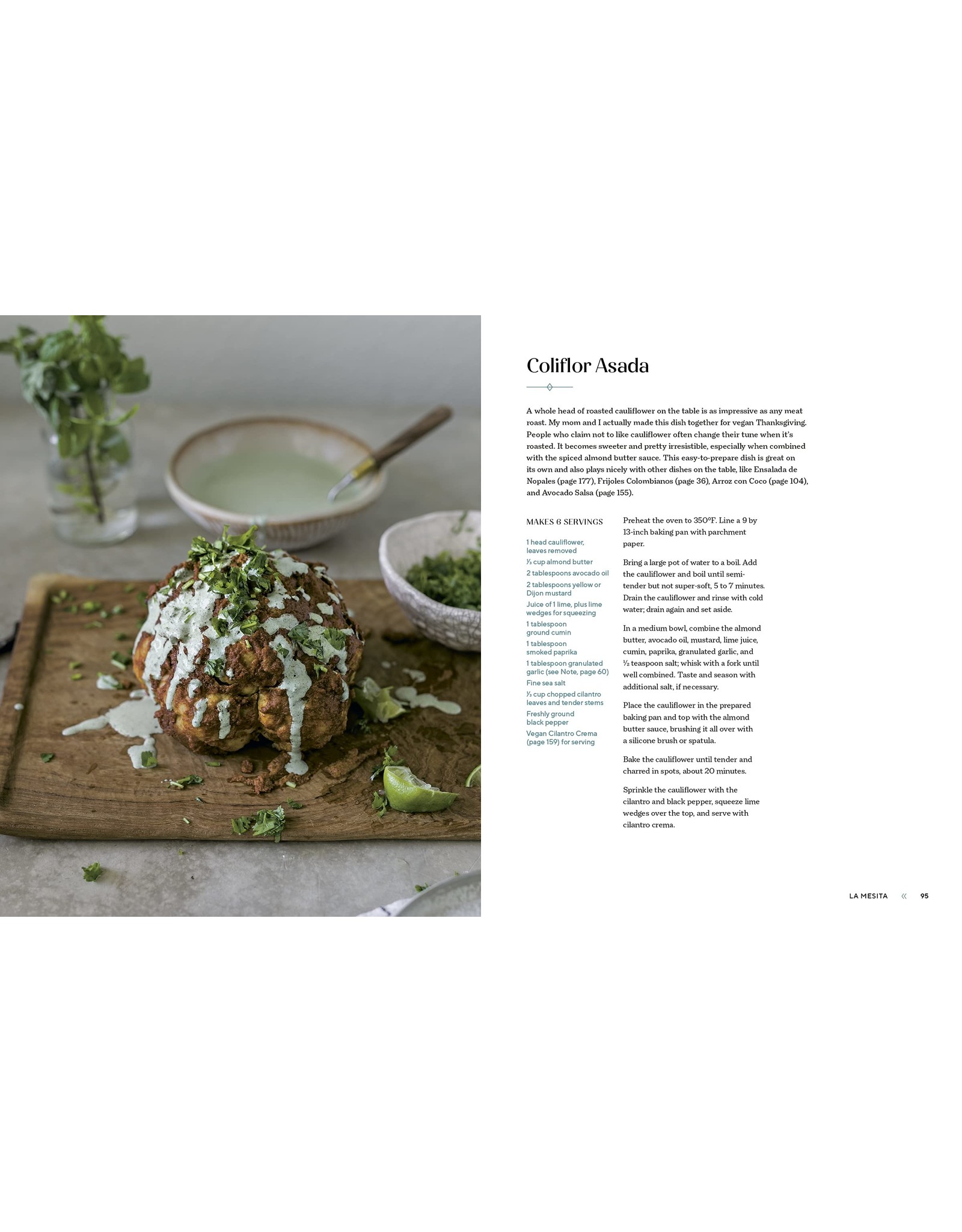 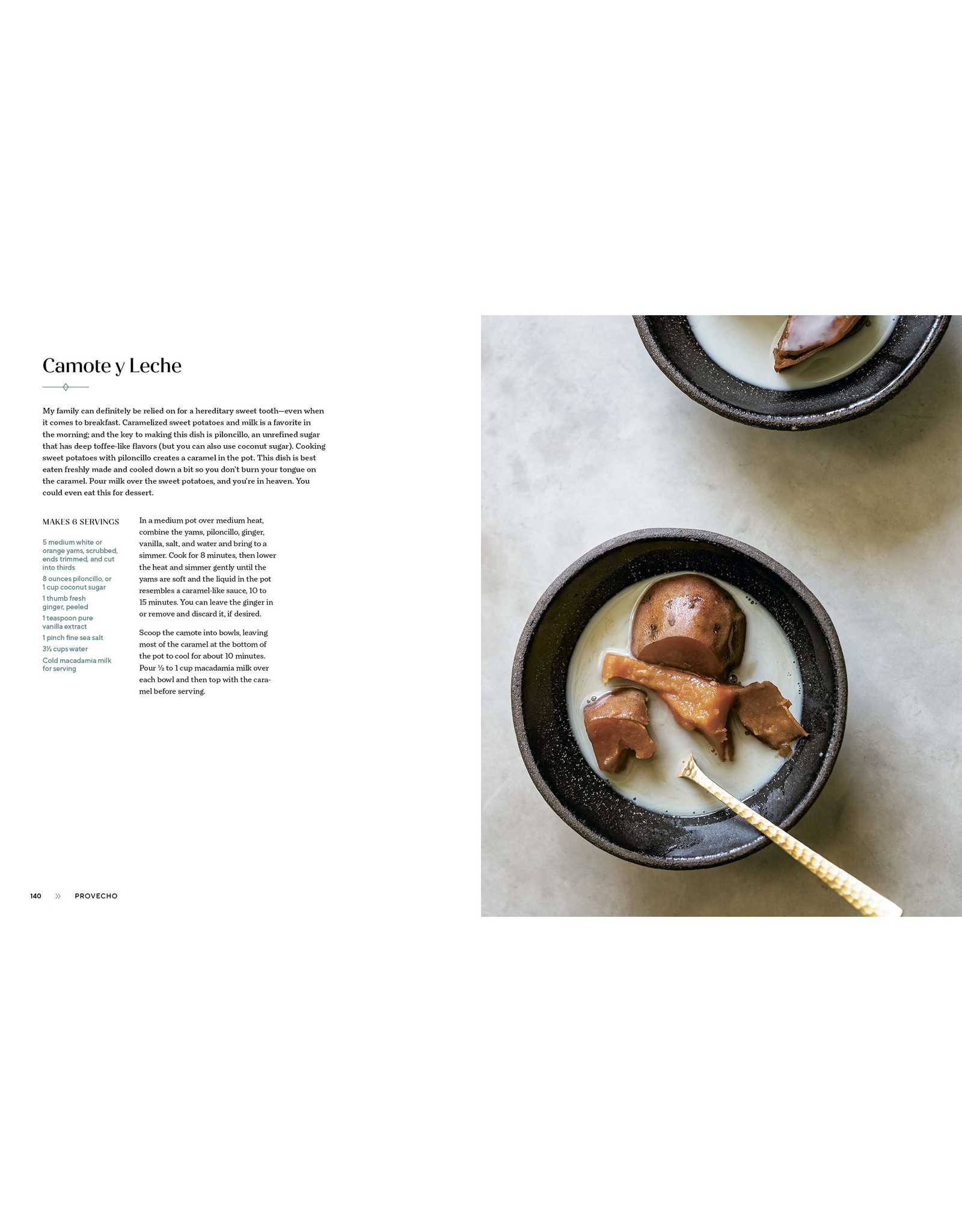 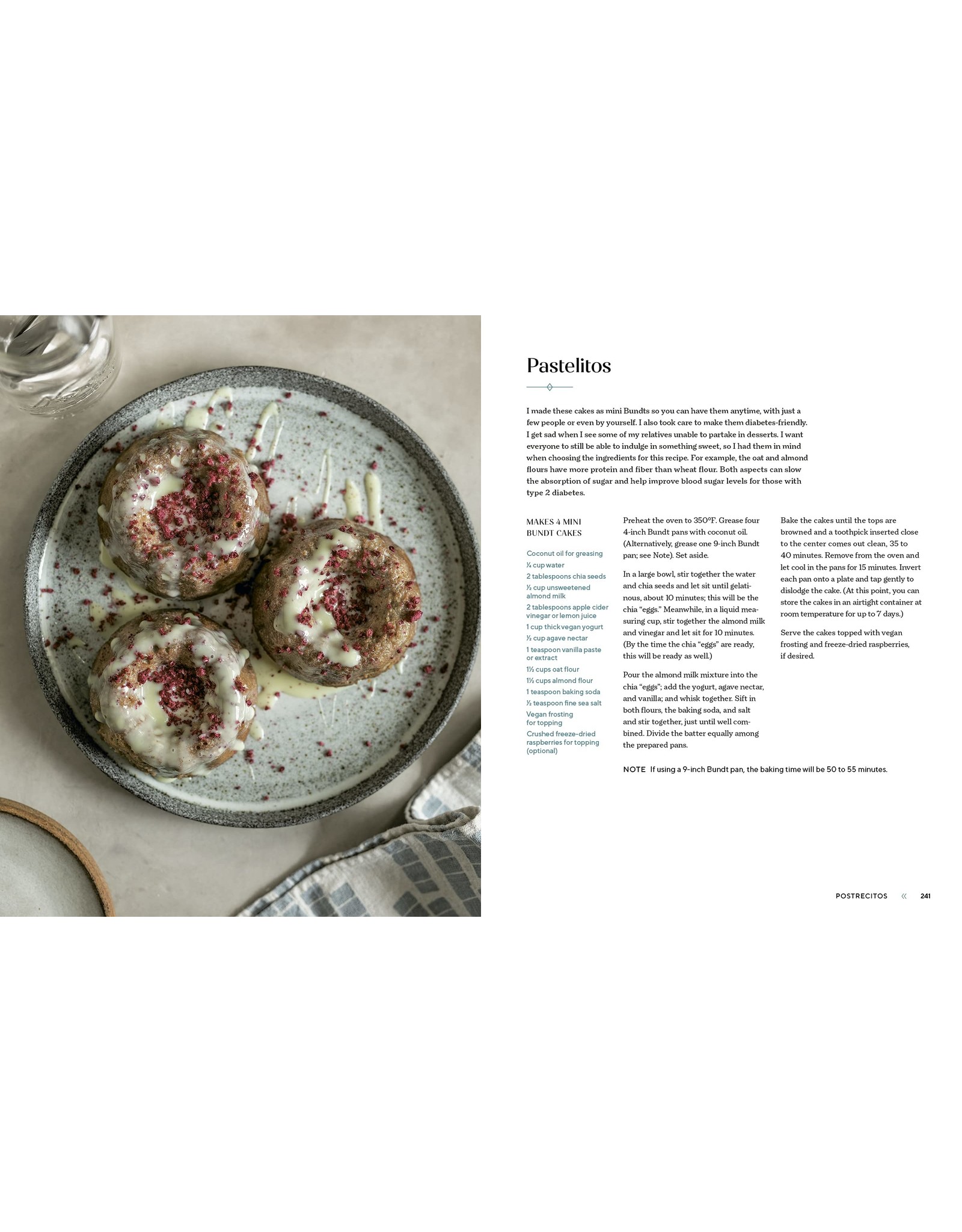 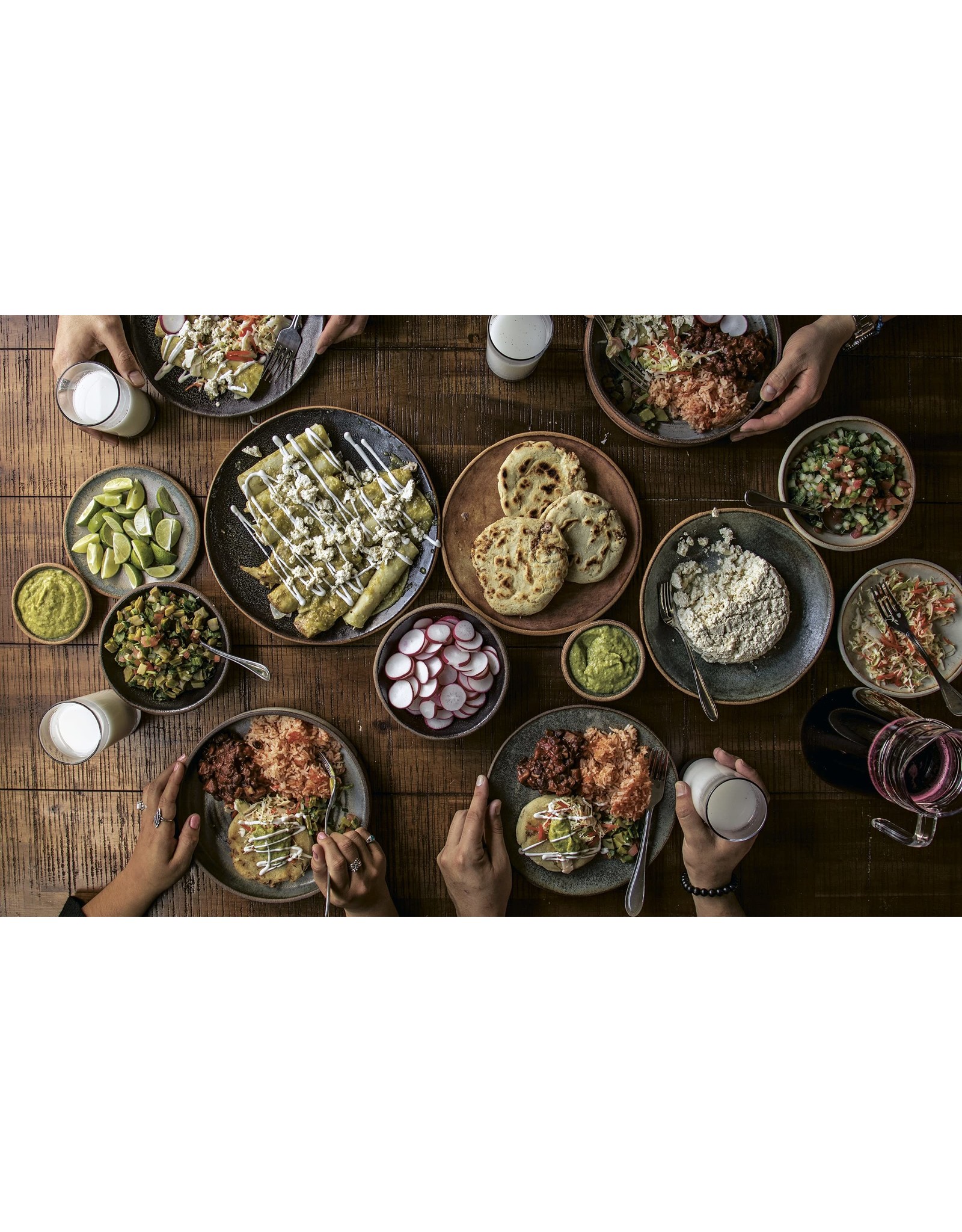 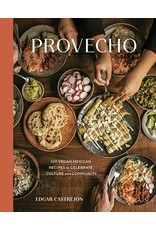 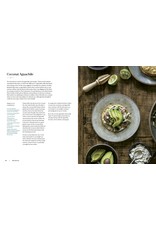 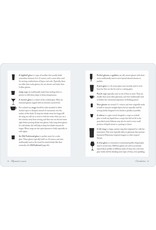 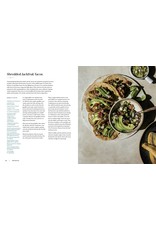 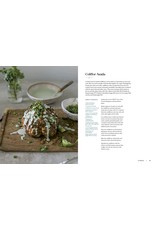 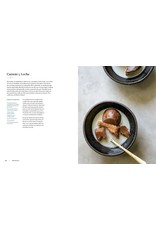 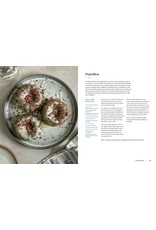 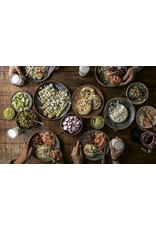 Edgar Castrejón went vegan as a college student when he realized that following a plant-based diet made him feel better, but he worried he would no longer fit in back at the table with his family. As a proud first-generation Mexican American growing up in Oakland, Edgar had spent countless hours with his mom, aunts, and grandmother in the kitchen, where family recipes were passed down through “las manos mágicas.” So Edgar began creating healthier, meatless variations on the dishes he grew up cooking and eating.

Provecho features one hundred of Edgar’s ingenious vegan recipes that honor the traditional, often meat-heavy classics of Mexican and Latin American culture while cooking with compassion. Many take thirty minutes or less, rely on readily accessible ingredients, and feature Salvadoran and Colombian influences. And they’re all organized by how meals are approached in Edgar’s family:

With Provecho, Edgar invites you to discover a whole new way to enjoy the flavors he has loved his entire life—and still wakes up craving every day.

Add your review
0 stars based on 0 reviews